from Jessie by Fox Glove 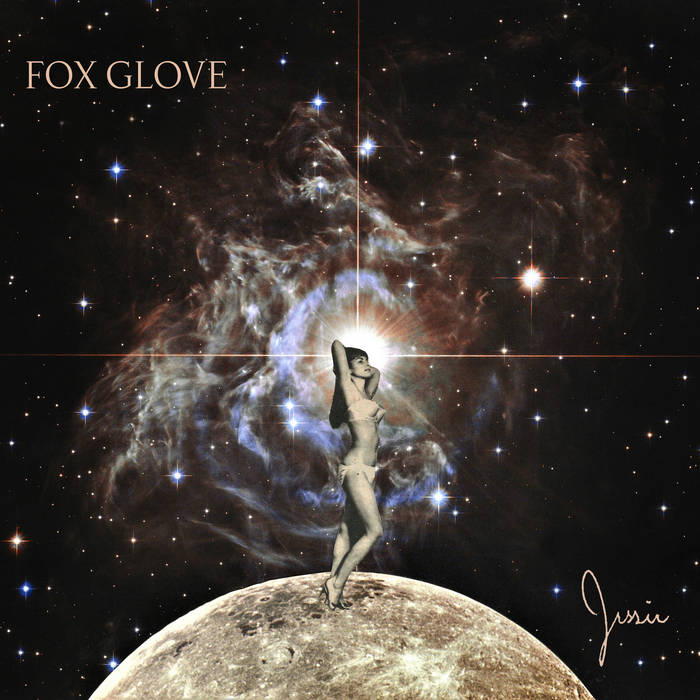 She was sitting at a bus stop somewhere along Highway 16
And she knew if she stayed there, she’d always be somewhere between
To the boy who followed her round, she said, “Come run away
If you live with what is, you’ll always be stuck in the gray”

She said, “Boy, I’m leaving with or without you
And I hate when you’re making me wait”
She said, “I’m going either way
Is never better than late?”

There are times these four walls close on in and don’t feel like a home
But the empire she built, blood she spilt in the name of her Rome
He shows up on her doorstep, she says “I don’t even know who you are
But this life ain’t a crossroad, our path splits like points on a star”

She said, “Boy, I’m leaving with or without you
And I’m old enough now, I can’t wait”
She said, “I’m going either way,
Is never better than late?”

Forty years have now passed since that boy put a ring on her hand
Birthdays and car rides, the time passed like palms gripping sand
But the headaches don’t stop, and the doctors have no words to say
He kneels down in a room, now a tomb where his universe lays

She said, “Boy, I’m leaving with or without you
And time doesn’t know how to wait”
She said, “I’m going either way
Is never better than late?”

She said, “I’m going either way
Never would be better than late”

from Jessie, released April 12, 2019
Produced, engineered, and mixed by Neil Cooke-Dallin at Burning Rainbow Studio in Victoria BC.

Mastered by Brock McFarlane at CPS Mastering in Vancouver BC.

Not unlike the poisonous yet medicinal herbaceous perennial of its shared name, Victoria’s Fox Glove blooms complex chemistry. The deft interweaving of Renn Bibeau, Claire Butterfield and Chelsea Kanstrup’s unique voices promises to seduce the intellect as well as the soul. ... more

Bandcamp Daily  your guide to the world of Bandcamp